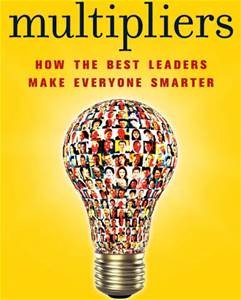 I’m generally skeptical of 2 kinds of books: prayer books and leadership books. I was fortunate to have read 1 from each category in 2015 that I actually enjoyed. In fact, I place both at the top of my list for books in their respective categories. I’ll break down the prayer book next week, but today, I’m reviewing Multipliers: How the Best Leaders Make Everyone Smarter by Liz Wiseman.

The foreword, written by Stephen Covey, states, “I have become convinced that the biggest leadership challenge of our times is not insufficient resources per se, but rather our inability to access the most valuable resources at our disposal.”[1] Multipliers takes Covey at his word and helps leaders identify and maximize the resources already within their organization.

Wiseman says there are basically 2 kinds of leaders: Diminishers and Multipliers. A Diminisher is “so absorbed in his own intelligence that he [stifles and dilutes] the organization’s crucial intelligence and capability.”[2] Multipliers, on the other hand, “look beyond their own genius and focus their energy on extracting and extending the genius of others.”[3] In short, Multipliers make people smarter and more capable while Diminishers make people question their intelligence and competency. The diagnosis seems simple enough, but I loved Multipliers because it moved beyond leadership platitudes and offered incredibly practical ways to stop being a Diminisher and start being a Multiplier.

The differences between Diminishers and Multipliers can be seen in a multitude of different behaviors, but they all boil down to a key assumption about people. Diminishers think that “really intelligent people are a rare breed and I am one of the few … other people will never figure things out without me.”[4] In stark contrast to this self-absorbed view, Multipliers think “there are smart people everywhere who will figure this out and get even smarter in the process.”[5] Your response to those statements is very revealing in diagnosing yourself as either a Diminisher or a Multiplier.

Obviously, nobody wants to be a Diminisher, but leaders who are Diminishers are found all over the place! Interestingly, Multipliers and Diminishers have much in common; Wiseman’s research says they are customer driven, have strong business acumen and market insight, surround themselves with smart people, and consider themselves thought leaders. But, many are still Diminshers. So, how do I become a Multiplier? Wiseman says there are 5 primary disciplines that differentiate Multipliers from Diminishers.

At the end of the day, Multipliers is built on the premise that everyone is a genius in one way or another. By locating each person’s genius, placing them where their genius is best developed, and intentionally and aggressively pushing them to achieve beyond their self-imposed limits, everyone wins. You develop a genius and watch them thrive, and your organization reaps the benefits of their genius.

If I’m being totally frank with you, I can’t think of a person who shouldn’t read this book. Stay at home Moms? You have a team that you want to see reach its fullest potential. School teachers? You have students that need to be developed. Pastors? You want to see your congregation flourishing within their gifting from God. Anyone in an executive, administrative, or leadership position? The answer is obvious for you!

If you are going to read 1 leadership book this year, read Multipliers. Whoever you are leading, you will be better equipped to lead them well!

What is the best leadership book you have read? Leave a comment! 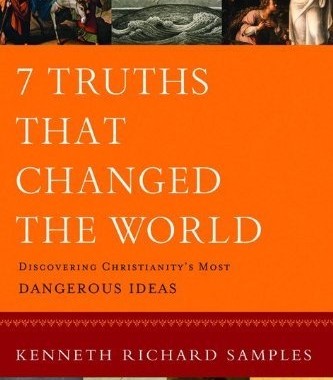 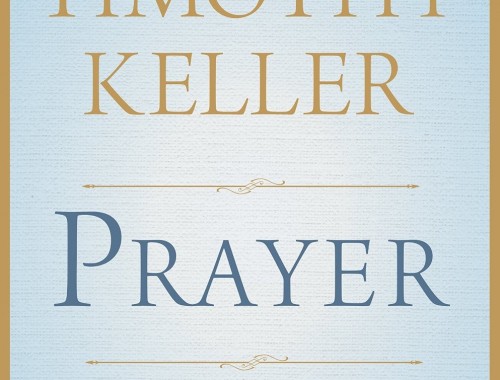 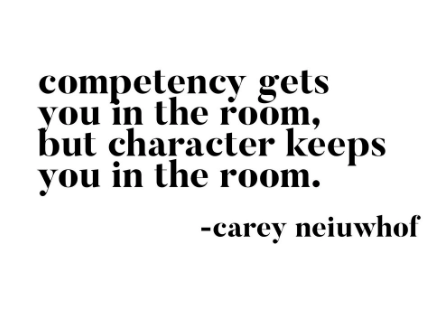 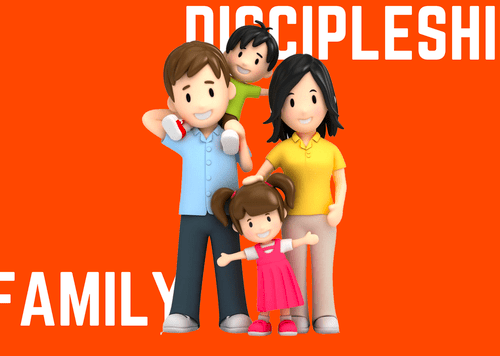 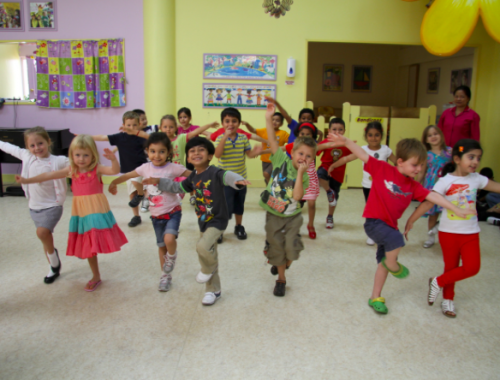 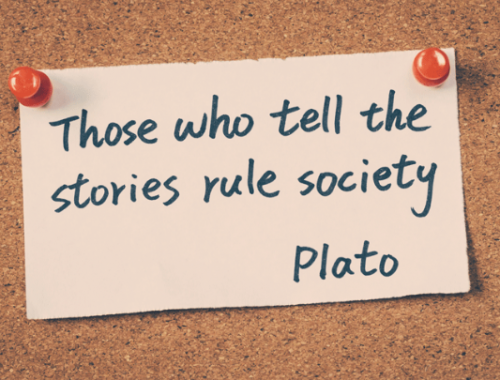