The Worst Kind of Pervert 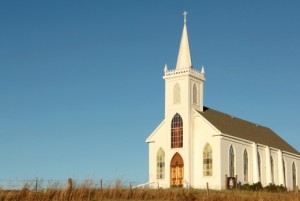 Christians across America are outraged over the perversion of marriage and perversion of Planned Parenthood selling body parts. Despite this outrage, the Bible says the worst kind of pervert is found inside the church!

The New Testament contains 13 letters from Paul to Christians in various locations. In every epistle, Paul begins by encouraging and commending the Christians for what they have done well. Except for one. Paul offers no encouragement or commendation to the churches in the region of Galatia. In fact, he actually calls them “foolish” and “bewitched”[1] and says they are “deserting”[2] Christ!

Why is that significant? One of the other churches Paul wrote to had a terrible record of sexual perversion. One of their members had re-married only to find out his son was having an affair with his new wife. Some scholars even believe this man was one of the Pastors at the church.[3]

How did the church respond? They were incredibly proud of their acceptance and affirmation of this man and his behavior! In a lot of ways, the Corinthian church was the 1st century equivalent of an opening and affirming church.

And yet, even this church got positive comments from Paul! Of course, he also corrected them for their error in affirming sexual immorality. How in the world did the churches at Galatia not receive any positive and affirming comments from Paul? What kind of perversion could they possibly be practicing?

Galatians 1:7 gives us the key to why Paul was so upset with the Galatians. It says their error was that they had distorted and perverted “the Gospel of Christ.”

If you think that you can earn your way to heaven, work to make Jesus love you more, or that your performance matters for your standing with God, you have become the worst kind of pervert. Heed the words of Paul to the Galatians and don’t make that mistake!

Question: Whether you are prone to religion or irreligion, how does the Gospel correct you? Answer in the comments!

[3] See commentaries by John Gill, among others. 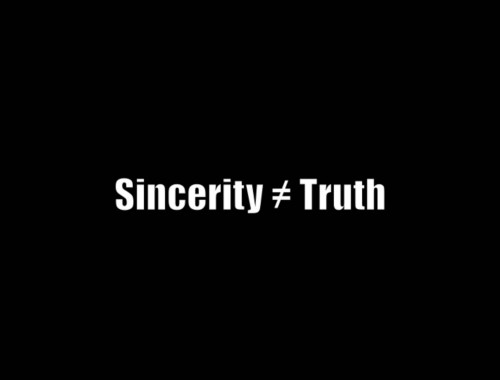