Lies! Lies I Tell You! 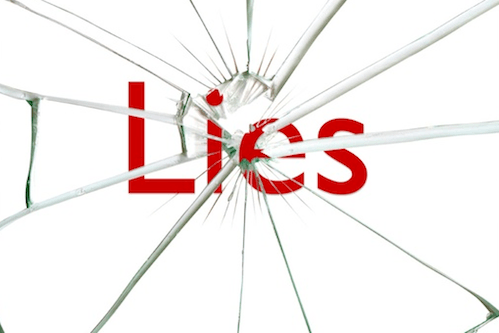 Last week was my Fall Break and I had a fantastic week with my wife, daughters, and parents (who were in from out of town). We ventured to an apple orchard, Indianapolis’s gorgeous downtown library, our daughter’s favorite store (Dick’s Sporting Goods), and the Indianapolis Children’s Museum.

At the children’s museum, we went to the “Take Me There: China” exhibit. The whole thing was pretty cool – they had several beautifully designed mini-exhibits with cool graphics and really fascinating information. But, despite the overall high quality of the museum, I found a sign that was more than a little bit disturbing right as we entered the China exhibit. It said,

“When we get to know how people in other cultures live, we can accept that they have different sets of beliefs and values that are neither ‘good’ nor ‘bad’, just different.”

Boom. Maybe I shouldn’t have been surprised, but I was. And to be honest, it made it really hard for me to enjoy the rest of the exhibit. I mean, this place is supposedly one of the leading educational centers for children. And to my dismay, they are trying to teach my daughter, and countless others, that the beliefs and values of different cultures are “neither ‘good’ nor ‘bad’, just different.”

I had all these thoughts racing through my head, along with a thousand others. I started pacing like a caged lion. It felt like I was going to have an aneurysm. My palms were got sweaty. All I could think about was the ridiculousness of this sign and how thousands of kids would read this sign and be led to believe that right and wrong values simply don’t exist.

We could go on and on about how this politically-charged message is not only wrong, but also dangerous. But, if you are reading this, you probably already agree with me. If not, I’d love to have a further discussion with you in the comments or via email.

But, rather than pressing against an open door, let’s just make the obvious point: our culture is desperate to sneak false messages into your home. It often comes through something as benign as a cultural awareness exhibit at a local museum. Christians are notorious for attacking Darwinian evolution in textbooks, but Christian, are you paying attention to the subtle messages being sent through less obvious methods? Don’t say you weren’t warned.

Update: Today’s edition of “The Briefing”, the podcast of Al Mohler, deals with this issue on university campuses. Start at the 13:00 mark. You can read the New York Times article that undergirds his talking points here.

What Do I Want From My Students? 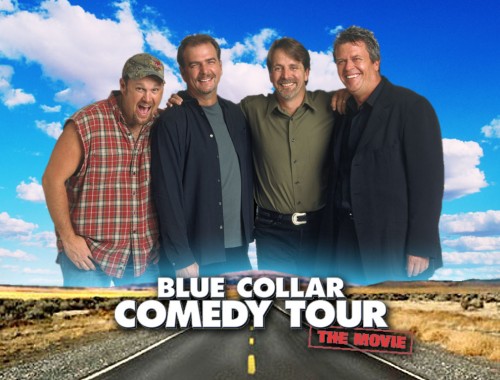 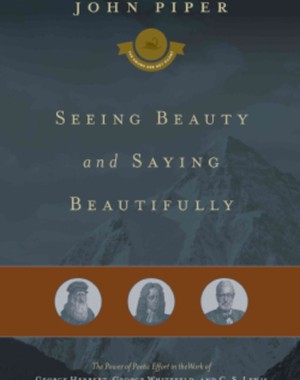