A Sobering Reality Leaders Must Recognize 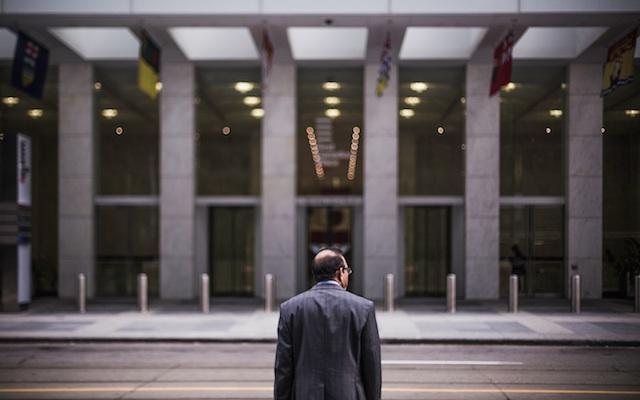 Leaders have major impact on the teams and organizations they lead. Their leadership impacts the direction and the future. Their leadership attracts the type of people who will join the team, and greatly influences the culture. Even the expressions and mannerisms of leaders are often picked up by others throughout the organization. Leaders have a major impact; either for the health or for the harm of those they lead.

Leaders must be aware of this reality; the bad will spread more quickly than the good. Because of this, wise leaders ramp up clarity of direction and affirmation of shared values. They know these must be really loud if they are to be heard by all or at all.

Wise leaders also care deeply about their own character. They understand that their negative traits impact those around them and thus impact the entire organization or ministry. More than just the leader is impacted by a leader’s character deficiencies. We all have struggles and imperfections, but the sobering reality is that a leader’s are amplified to others.

Eric Geiger is Vice President at LifeWay Christian Resources. He has authored several books and blogs frequently. Follow him on Twitter here.

Changes for Intersections in 2016! 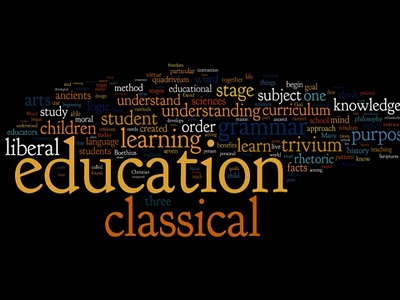 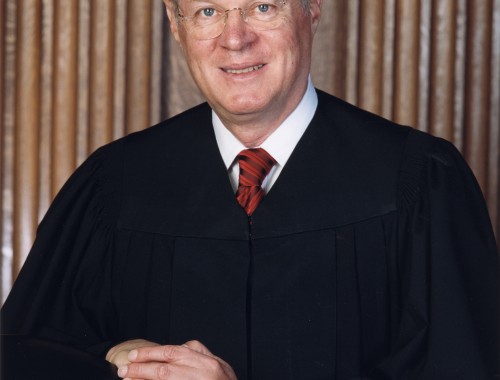