January was a good reading month for me! Not only did I complete three books, all three are books that I highly recommend to others. My brief analysis can be found below. They are listed in the order that I read them.

This was my favorite book to read. It was filled with suspenseful storytelling and provocative ideas. Dream Teams reads like really good fiction, but communicates key information in simple, concrete terms. Each chapter uses 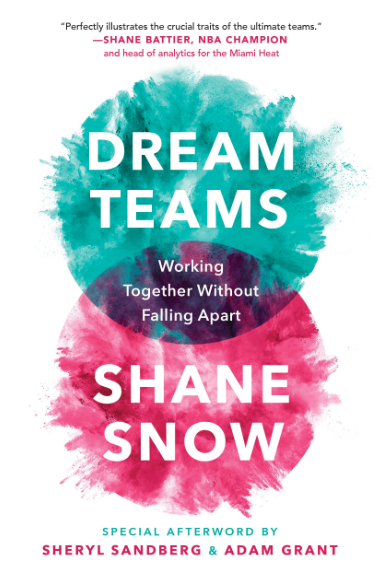 different stories to illustrate the point. This creates lots of action in diverse fields while maintaining a plot line that builds from one chapter to the next. Snow’s subtitle captures the essence of the book, “Working Together Without Falling Apart.” He explores why teams need a variety of perspectives, but why these diverse perspectives will often drive team members crazy. It doesn’t matter if you see yourself as a team leader or a team member, this book will help you make your team better. Get it on Amazon here.

My favorite quote: “Great teams take time to understand as much as possible about how their members roll: How do they learn best? Do they do their best original work in the morning or afternoon? How do they like to manage their time? What do they need in order to thrive? How do they argue? What are their biggest strengths, their superpowers?”

How to Lead When You’re Not in Charge

Scroggins basic message is that leadership is defined by influence, not authority. He uses lots of anecdotes and 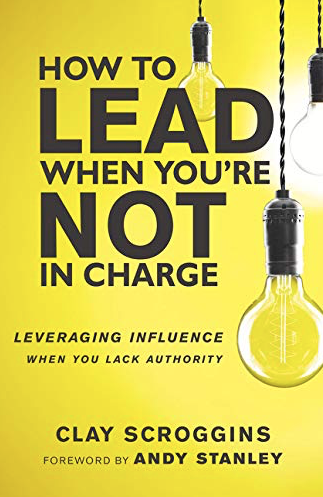 humor to effectively make his points. Much of the book deals with how to lead yourself, which is crucial for leading others. In two of the later chapters, Scroggins offers practical advice for how to “challenge up.” This section struck gold for me. I immediately recognized several areas of my leadership that needed to be adjusted. Despite the title of the book, this is a solid read for anyone who wants to influence people for good, whether they have a formal leadership position or not. On a far less substantive note, Scroggins reveals that his favorite milkshake is from Ivanhoe’s in Upland, Indiana. If you’ve been to Ivanhoe’s, Scroggins just gained massive credibility. If you haven’t been to Ivanhoe’s … shame on you. Get it on Amazon here.

My favorite quote: “Existing paradigms can change, but it takes wisdom, patience, and the right strategy. You don’t need authority, but you will need influence.”

The title is obviously provocative, but Inserra is getting at a massive need in the American church. In his words, “America is the land of the over-churched and the under-reached.” We are seeing an epidemic of people who think 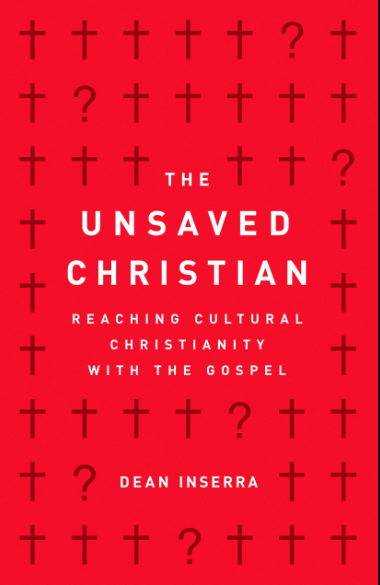 Christianity is primarily about believing in God, going to church, and praying before meals; people who are religious but not necessarily repentant. In The Unsaved Christian, Inserra works to understand, diagnose, and prescribe treatment for this distortion of the Gospel. His task is not an easy one, but it is needed. In this book, you’ll find wisdom for reaching “cultural Christians” (who probably aren’t Christians at all) as well as identifying areas in your own heart where you are living in religion-driven tradition more than Gospel-driven mission and repentance. At the very least, this was the case for me … and I hope it is for you as well. Get it on Amazon here.

My favorite quote: “When we think of unreached people groups, we envision intrepid missionaries taking the gospel to a place where the name of Jesus has never been spoken. But many American pastors are faced with a similarly daunting task: to bring Jesus to a place where He is admired but not worshiped, where God is a grandpa in the sky, where many of their congregants are “good people” who don’t know they need to be saved.” 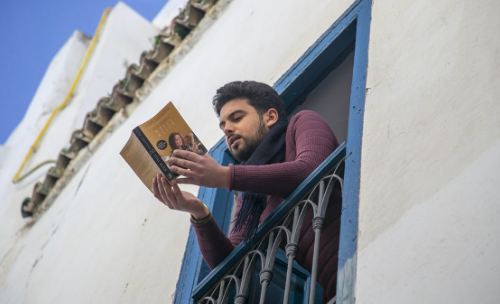 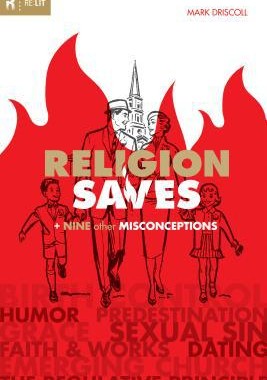