We all know the bad parts of 2020, bu it wasn’t all bad! Throughout the year, I regularly found encouragement, inspiration, and intellectual stimulation from the books I read.

January was a good reading month for me! Not only did I complete three books, all three are books that I highly recommend to others. 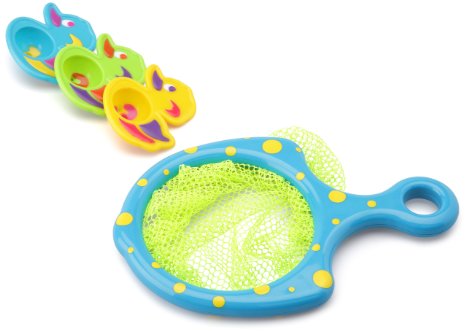 Humans long for significance. The chaos of life often serves as white noise that keeps us from acknowledging this longing. Even so, we intuitively desire a meaningful life.

For over a year, Bank of America has been heavily promoting their slogan, “Life’s Better When We’re Connected.” Each commercial in this series emphasizes how spending less time on banking allows you to be connected in other areas of life that are presumably more important. 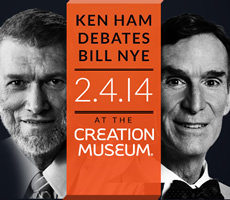 Tonight, Bill Nye is debating Ken Ham on the topic, “Is creation a viable model of origins in today’s modern, scientific era?” This topic is of significant importance for humanity, so I’m really glad that these guys are bringing the topic to the national stage. 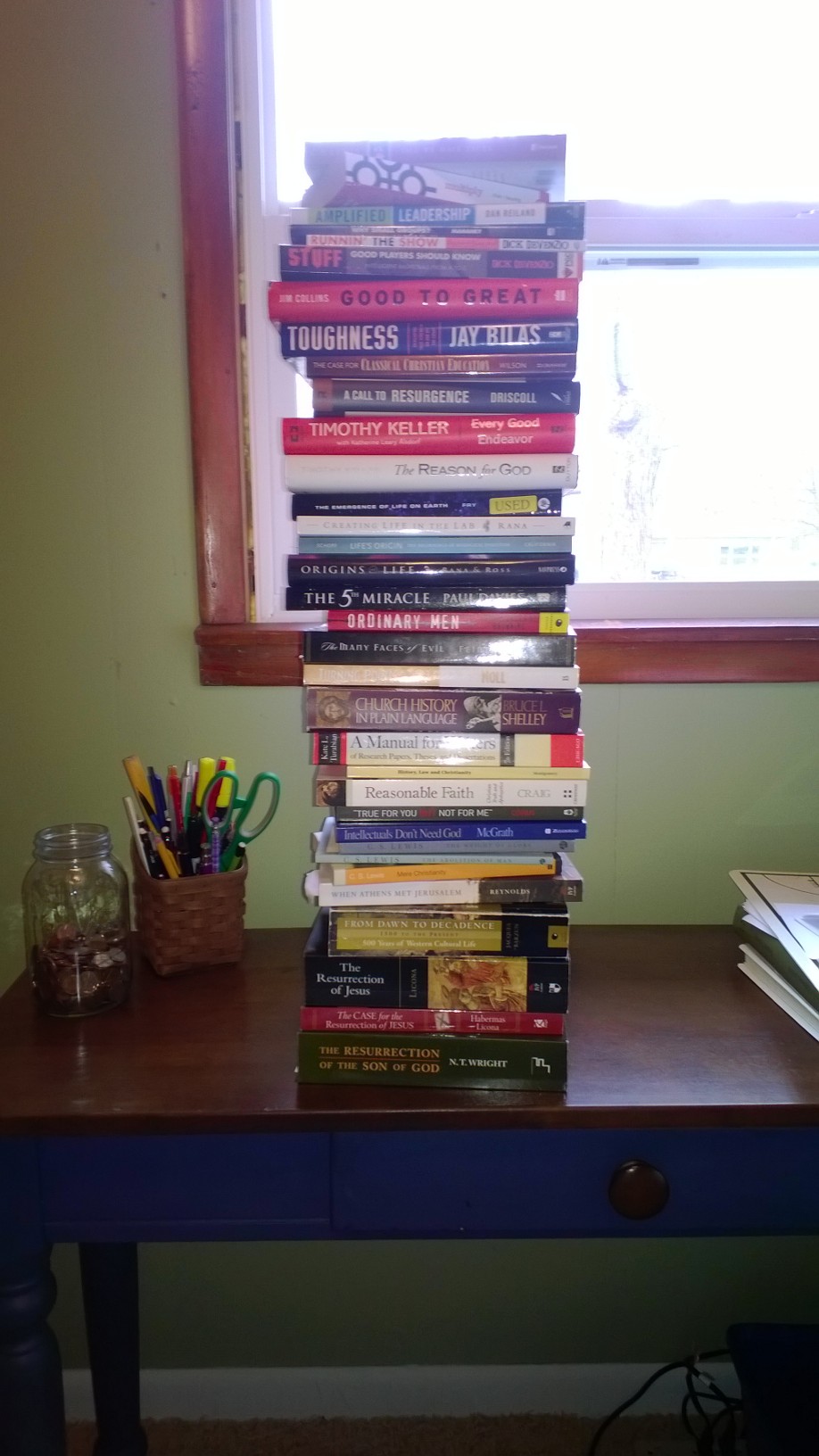 Avoiding the Wickedness that Christianity Taught You 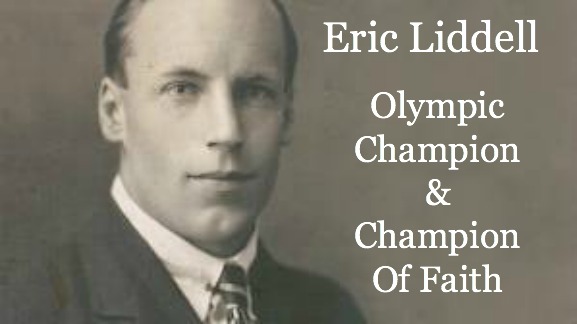 I’ve recently been observing numerous Christian agencies (camps, youth groups, schools, etc.) instruct kids to identify their points of idolatry, and then completely abandon the idol. I find this model troublesome for a variety of reasons. The primary problem with idolatry is not the idol itself, but rather the disproportionate amount of affection the idol receives from the idolater.

According to some estimates, there are over 4,200 religions in the world. How would one go about adjudicating between this mass of beliefs and determine which to be true, if such a thing as truth even exists?[1] Surely some measure of research must be performed in order to make this judgment, but how could the religious seeker take on this daunting task and still maintain hope of efficiently spending his time? While number of adherents does not determine truth, it would seem logical to begin such a study by examining the largest religions of the world – Buddhism, Christianity, Hinduism, Islam, and Judaism. This mass reduction certainly helps narrow the scope of religious study, but there still remains the question of which major religion to analyze first. Christianity should be considered by the truly reasonable seeker before any other religious tradition because it is evidentially testable, has a distinctive message of grace, and provides for consistent logical thought that accurately deals with life’s most pressing issues.[2]

The most prominent distinguishing element of Christianity is its evidential and testable central teaching; the Bible says, “if Christ has not been raised, then our teaching is in vain and your faith is in vain … if Christ has not been raised, your faith is futile and you are still in your sins.”[3] This type of language is incredibly foreign to traditional sacred texts because of the immense weight that is placed on a single historical event. If this event could be studied and denied on reasonable grounds, then the religious seeker could abandon Christianity and move on to other religions. Buddhism and Hinduism require extensive immersion into their systems of thought before their experiential and existential value supposedly shines through. This does not mean they are incorrect, but with over 4,200 religions to study, the wise seeker would turn his focus toward the resurrection of Jesus Christ before other religious traditions. If it can be reasonably proven that Jesus did rise from the dead, then the search is complete and the truth has been found; however, if untrue, Christianity can be quickly discarded and the seeker will maintain plenty of time to search out other religions.

Beyond the evidential nature of Christianity, the skeptic should want Christianity to be true more than any other religion because the Bible teaches salvation is completely free.[4] God’s merit and favor does not have to be earned, rather, it is freely given to any human who will accept his gift. Contrast this with the merit-based conceptions of salvation within Islam, Judaism, and others and it becomes clear why the skeptic should desire Christianity to be true. Again, this does not mean that Christianity is true or false, but merely points out that most people like free gifts, so the free gift should be investigated before the gift that takes a lifetime to earn. This teaching, called “grace” is unique to Christianity, offering unprecedented peace of mind for the believer since salvation is not perpetually at risk due to his good or bad behavior.

Along with its evidential base and distinctive of grace, Christianity should be considered before other religious traditions because its teachings encourage adherents to live consistent lives of logical and rational thought. This may not seem like a distinctive at first, but consider Zen Buddhism that insists on embracing irrationality. Buddhism asks its followers to become detached from the rules of logic and the external world. However, this can only be held in a religious sense, for no one in their right mind will deny the reality of the external world or the most fundamental rules of logic when it comes to traffic rules or their private property. In this sense, Buddhism requires a compartmentalized life. In contrast, Christianity teaches that believers should be, “transformed by the renewal of your mind.”[5] Interestingly, the Greek word referring to Jesus, translated in John 1:1 as ‘Word’, is the same word that can also be translated ‘logic.’ It is not a stretch to say that Jesus not only teaches logical thinking about his truth, but himself embodies logic and in fact is ‘the logic.’ This unifying element of Christian thought should bring it to the top of heap as the seeker attempts to determine the order in which he will conduct his analysis.

Finally, the Christian view of the world has incredibly sound and simple explanations for life’s most pressing issues. Christian Scientists must describe evil as illusory, proponents of New Age thought deny an objective moral standard, and any religion that adopts a machine-like view of humanity will struggle to explain why humanity through the ages has demonstrated such a strong appreciation for beauty. On the contrary, Christianity not only acknowledges the reality of evil, but also answers its origin and termination. Beyond this, the Christian God reaches down into human affairs to redeem the world from the suffering that humanity brought upon it. In conjunction with this teaching, each person’s moral intuition finds proper grounding in the Christian view of the world. Finally, the Bible teaches that humans were created in the image of a creative God who appreciates beauty. It logically follows that persons made in the image of a God who prioritized beauty in his creation of the world would also value beauty in the natural world, even if they do not comprehend why they value that beauty. All things considered, the Christian view of reality offers an impressive synthesis of explanations for the most universal experiences known to mankind.

Today’s world is shaped by an ever expanding smorgasbord of religious beliefs which can lead to an overwhelming task for the rational seeker of truth. This task can be greatly reduced and simplified with a relatively small amount of observation before engaging in a full-fledged analysis. When beginning a religious journey, the reasonable seeker will start with Christianity based on its historical and evidential testability, free salvation, basis in logical thought, and superior explanation of universal experiences of mankind. Certainly the presence of these factors does nothing to prove that Christianity actually is true, but they do provide a strong foundation for beginning a comprehensive study with the God of the Bible. 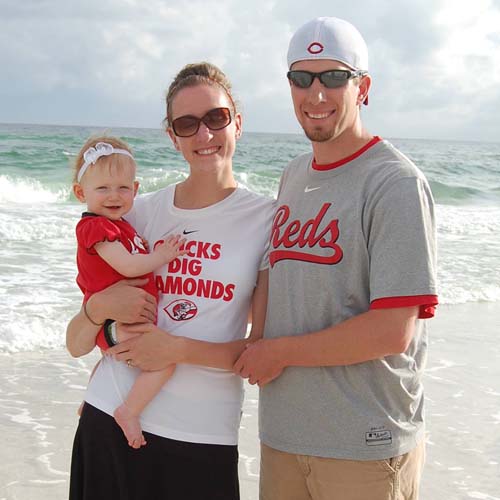